A chronicle of a New York family as seen through the eyes of a charming yet self-destructive Broadway composer. Pilot episode for a TV-series, but HBO decided in October 2010 not to go forward with the project before this pilot even aired, in spite of being directed by Academy Award Winner director Kathryn Bigelow (The Hurt Locker) and written by famous screenwriter John Logan (Gladiator, Hugo, Skyfall). 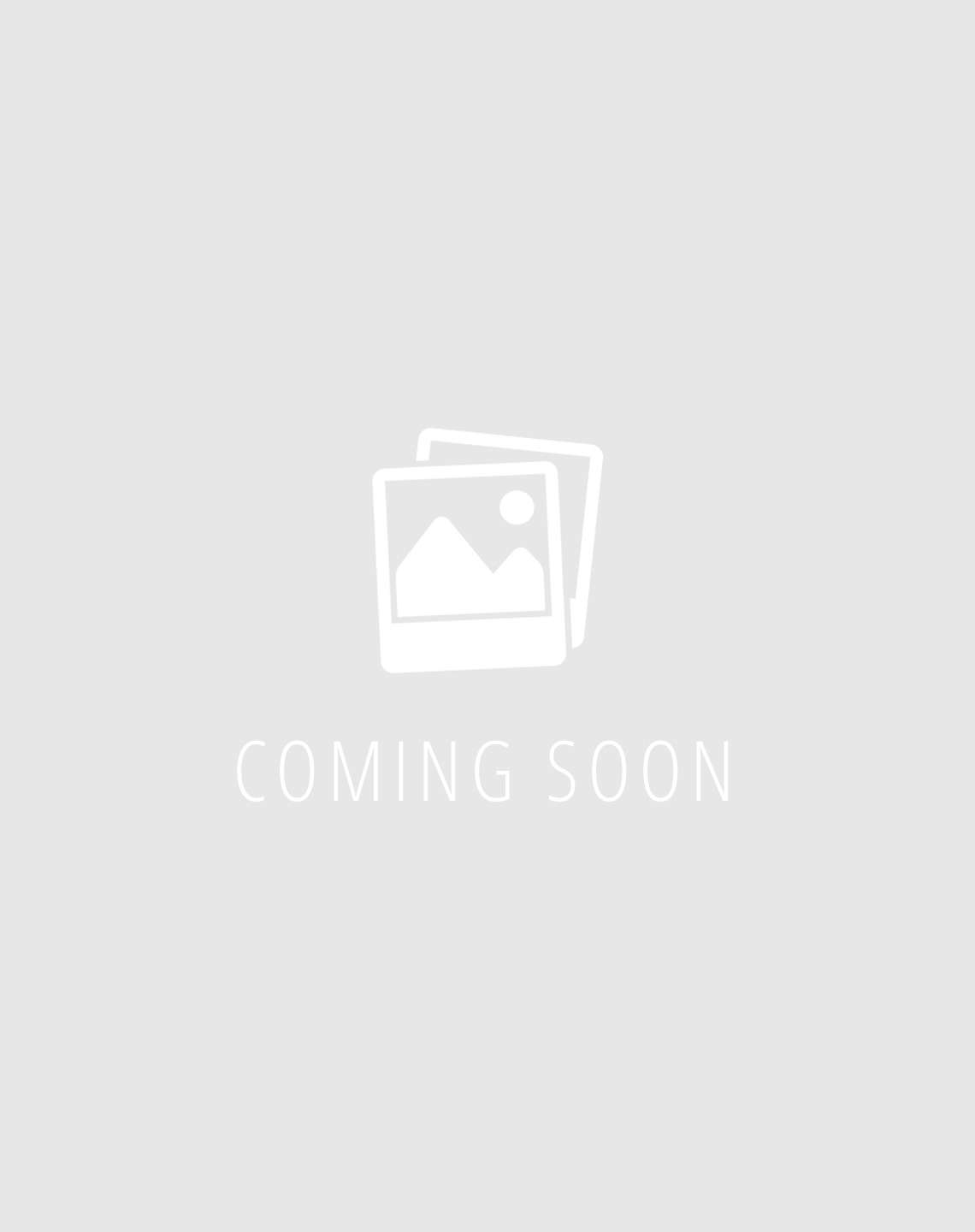