Professor Challenger reveals the existence of a remote plateau in the Amazon jungle where dinosaurs have survived. He returns there leading an expedition. Not only are dinosaurs found and confronted, but also highly evolved apes, Amazonian Indians who think Challenger a god, and, on the way, the attractive orphaned niece of a lonely missionary. Theology intervenes in this exercise in vindicating Darwin and the missionary twice attempts to sabotage the mission. After much excitement, love is found in unexpected places, and, confronted by civilisation, as represented by the Royal Society in London, Challenger changes his story. 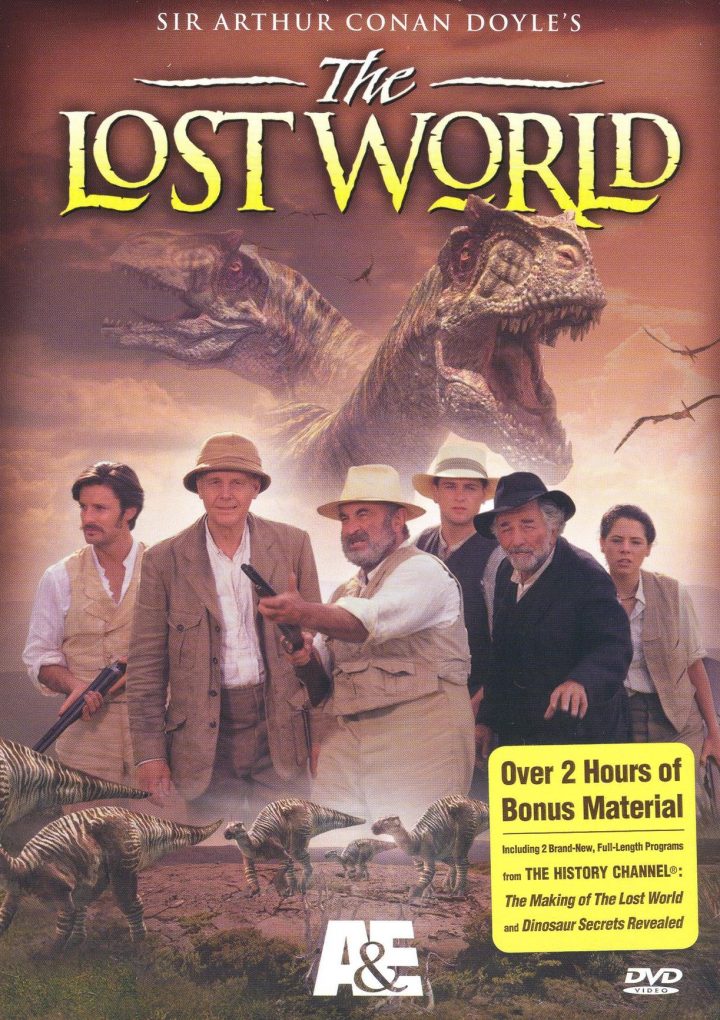