Home Theatre The Lieutenant of Inishmore

The Lieutenant of Inishmore

It’s the early 1990s, the Northern ­Ireland peace process is taking its faltering first steps, and INLA man Mad Padraic is hard at work pulling out the toenails of ­Belfast drug pusher James, when the news comes through that his beloved cat, Wee Thomas, is poorly. So instead of slicing off James’s right nipple, as planned, he heads back home to the island of Inishmore. But when he ­arrives at the family home, he discovers that Wee Thomas isn’t sick, but has had his brains squeezed out like toothpaste. Padraic, a man considered too mad for the IRA and sorely trying the ­patience of his INLA comrades, is intent on ­revenge, even if that means wiping out his own father. Just as he’s about to put a ­bullet through Dad’s head, there’s an ­unexpected knock at the door. The plot is set in 1993 on the island of Inishmore, County Galway, Ireland 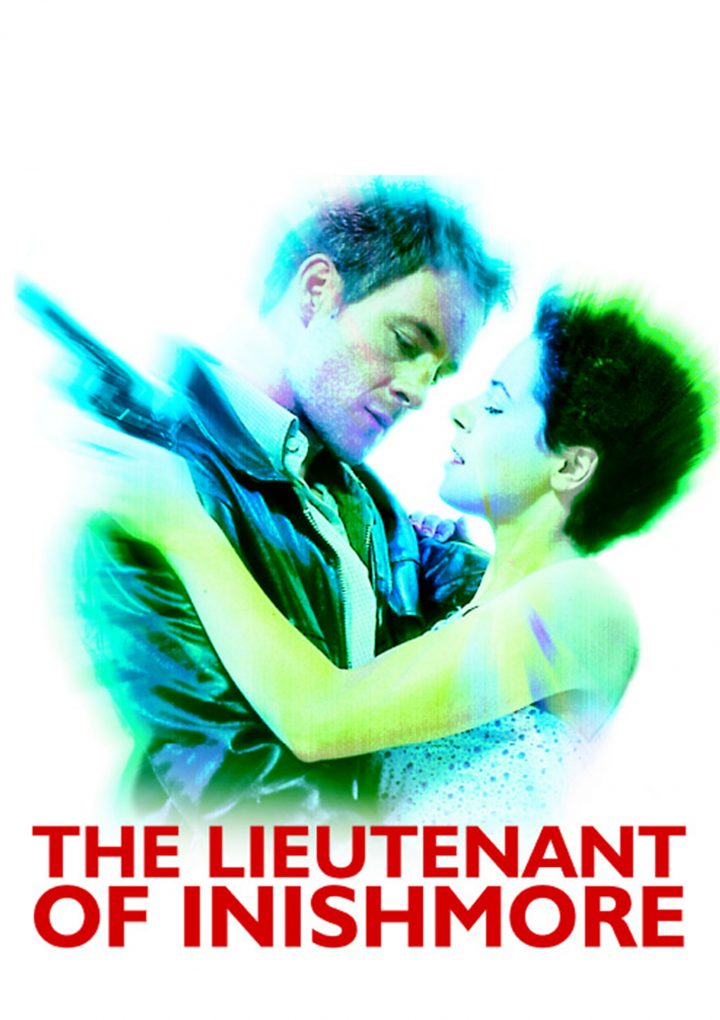