Amy Harris (Elaine Cassidy) is a young, idealistic undercover detective whose work is set to become a sinister and violent journey of discovery when she is recruited into the Ghost Squad.

Under the tough regime of Detective Superintendent Carol McKay (Emma Fielding), her new and powerful boss – Amy finds it difficult to tow the line.

Amy’s shadow and support in the Ghost Squad is Pete (Jonas Armstrong form Robin Hood), a thrill-seeker with a dangerous edge and a killer smile. Depending on each other in the edgy world they inhabit, theirs is a relationship that is always electric.

In the costly world of undercover investigations, Amy cannot afford to fail. But in this complex world of political expediency nothing is clear cut. 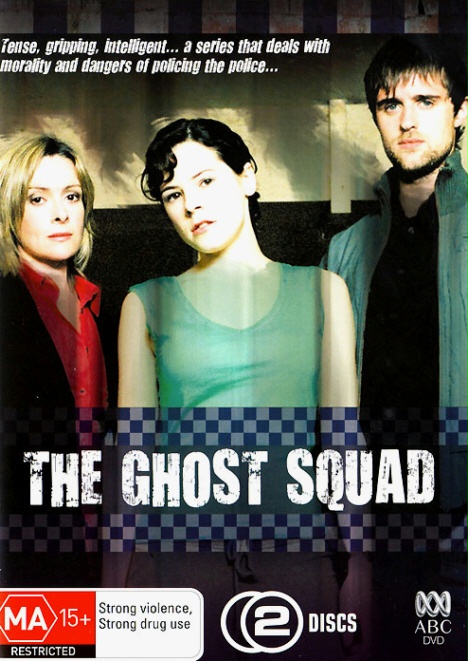