Follows a group of police officers on the front line wondering what they did to end up where they are on the ugly side of Manchester. Keeping these streets clean is a Herculean task, enough to demoralize even the keenest rookie. But there’s a reason these cops are in this force. As the never ending rabble off the local estates pours in, Inspector Vivienne Deering, the station’s sharp, funny and hard-as-they-come boss, and her team led by DC Dinah Kowalski and DC Joy Freers, show they have what it takes to crack crime and to expose the addled, the swanky, the pimps, the petty and the really proper nasty bastards for the sewer rats they are. 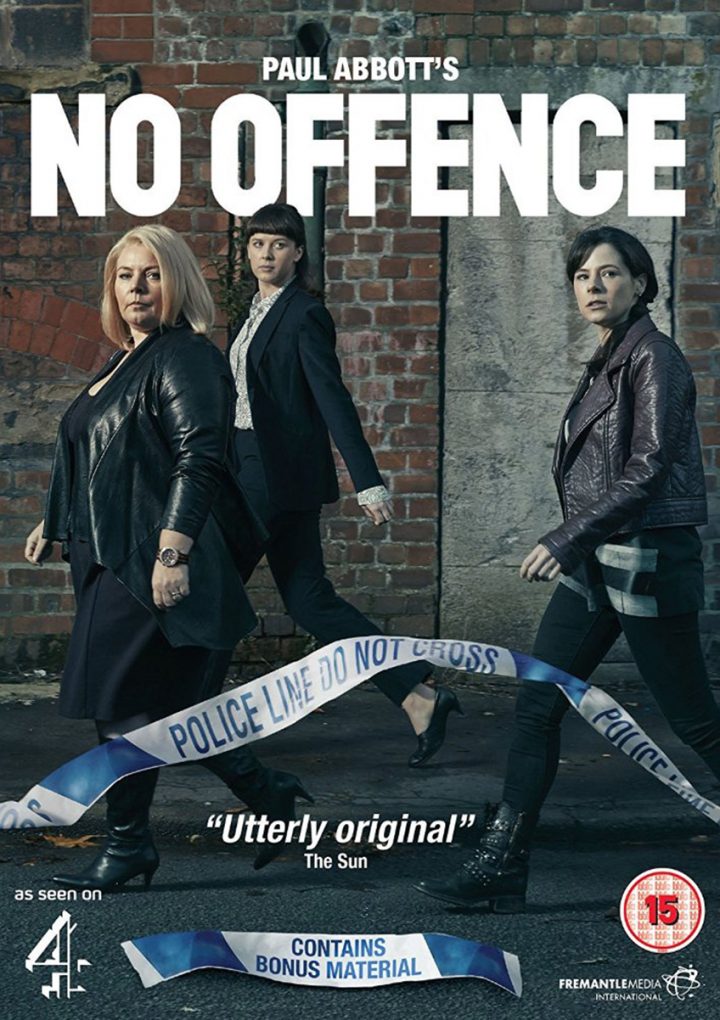