Henry dodge is a troubled 15 year old haunted by his father’s tragic death in world war II. Whilst taking photographs for his school project, he spots a man in the background with a striking resemblance to his father, upon seeing the photograph, his mother passes out with shock, could it be his father has returned from the dead? Or is something more sinister at work? 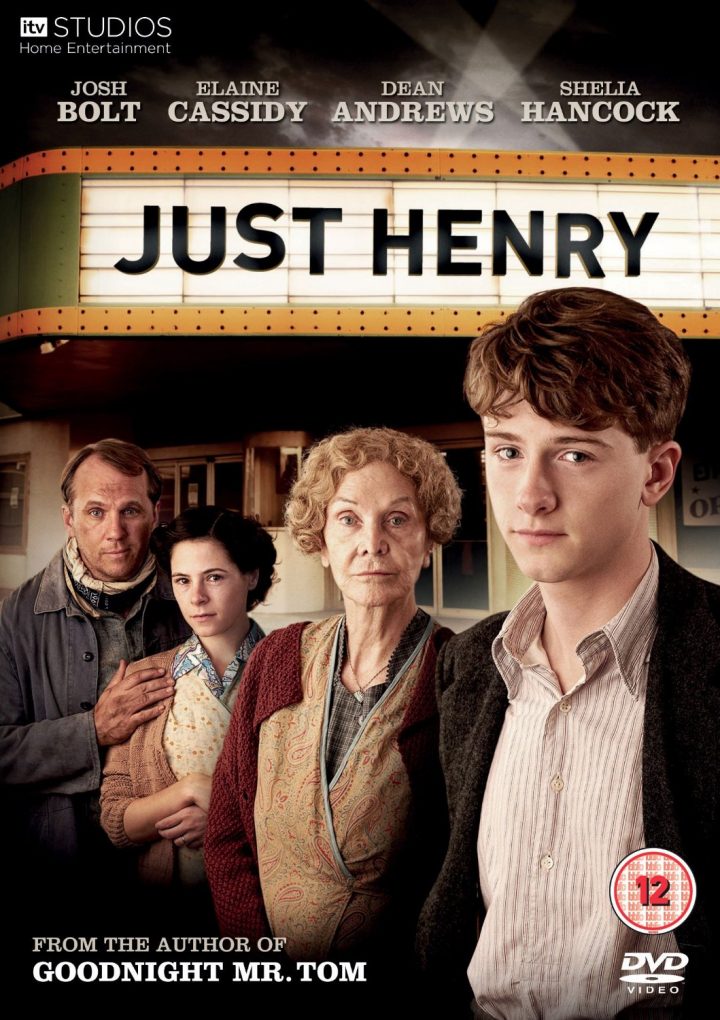