There’s an uncanny presence on Joe and Kitty’s farm. Precious feed is mysteriously disappearing from the hayshed and prized livestock is being slaughtered at night whilst sinister shadows lurk in the darkness.

With fodder running out and no money left, Joe and Kitty, like their desperate neighbours, will stop at nothing to protect themselves and their cherished land. But at what cost?

Fiona Doyle presents a deeply provocative thriller set in a blighted landscape, where nature is fiercely taking its course and it’s becoming a question of survival of the fittest. Her theatre credits include winner of the 2014 Paptango New Writing Prize, Coolatully (Finborough Theatre) and Rootbound (Arcola).

This production is made possible through a gift by Jocelyn Abbey from the Joan Abbey estate. 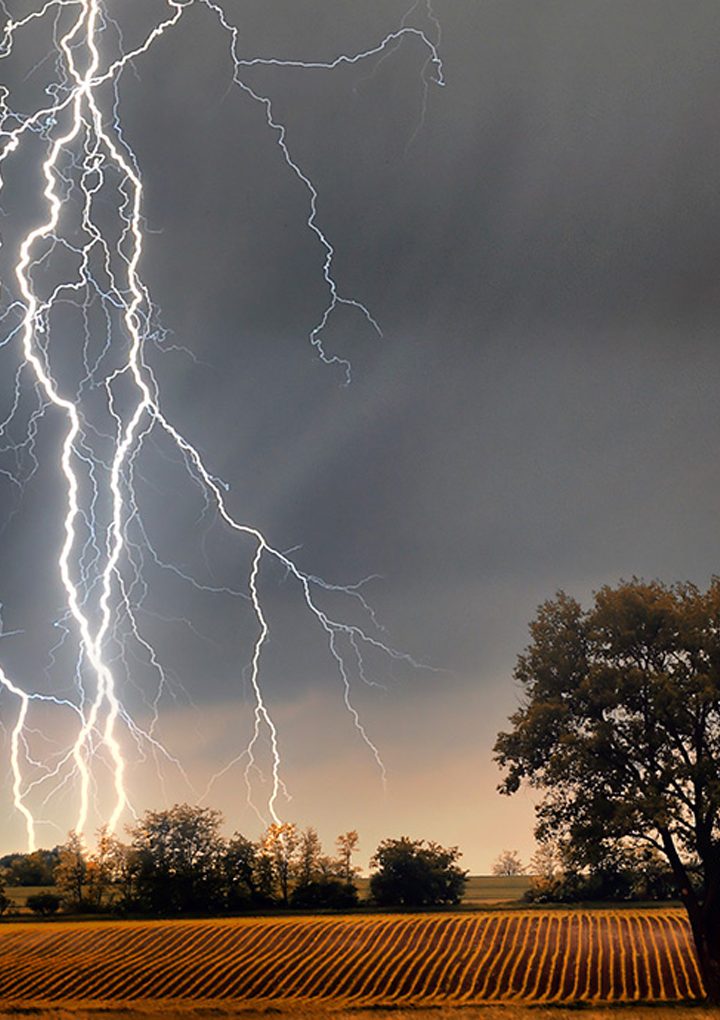