Home Film The Bay of Love and Sorrows

The Bay of Love and Sorrows

The Bay of Love and Sorrows is a haunting modern tragedy set on the rural shores of New Brunswick’s Bay of Miramichi. In late summer 1973, Michael Skid, the son of a well-to-do judge, returns home and rents a dilapidated farm. He begins to spread the gospel of communal ideals, which he has absorbed during his travels in India. His new worldliness and ideas go over well with impoverished siblings Madonna and Silver Brassaurd and the hopelessly naïve Carrie. They go over less well with Tom Donnerel, a young farmer and Carrie’s fiancé. Wounded by Tom’s derision, Michael befriends ex-convict Everette Hatch, who, recognizing opportunity, exploits Michael’s ideas to his advantage. Believing himself capable of understanding people from the other side of the track, Michael fails to recognize that the ex-con is manipulating him and so sets off a catastrophic chain of events in the community. 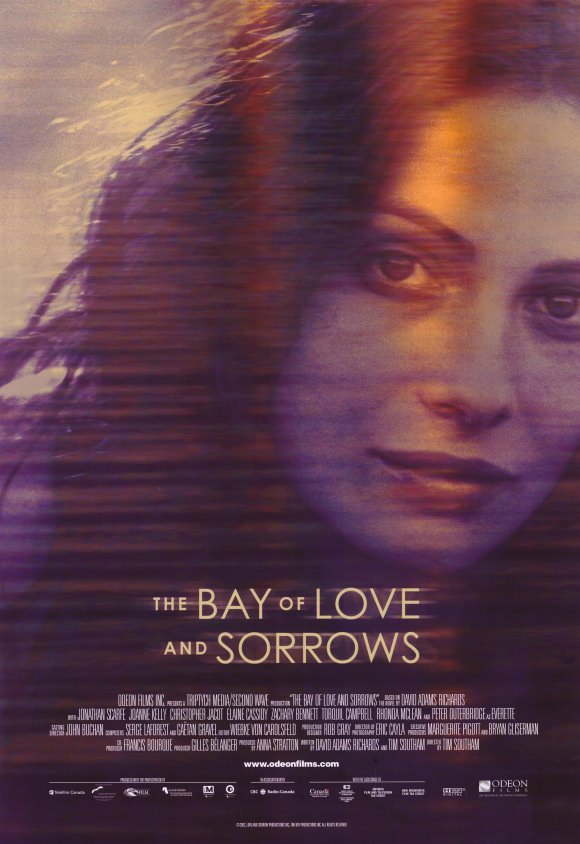