When her husband, Lee, is murdered, Sarah Manning comes to realise that she knows nothing about his past. Sarah begins to question who Lee actually was and what he did in his work for a powerful global organisation. And why did Lee, a salesman, need to carry a gun? 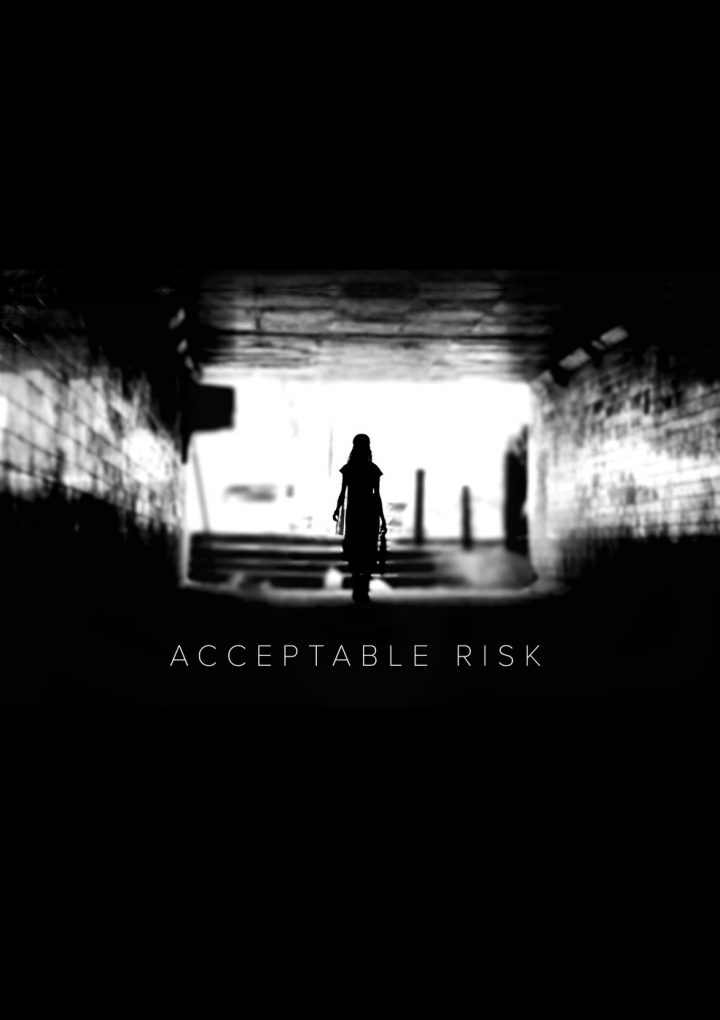